NORSAR is the premier operator of seismological arrays in Europe and a worldleader in array seismology. The infrastructure at NORSAR consists primarily of a data centre and field installations on Norwegian territory and the European Arctic, comprising four different seismic arrays (with apertures ranging from 1 to 60 km equipped with 1C or 3C short-period or broadband sensors) and three single 3C broadband stations. NORSAR is an active partner in the Norwegian National Seismic Network, operates a other international institutions operating seismic arrays and stations in Northern Europe and the European Arctic. NORSAR provides access to its unique digital database of seismic recordings from all its installations reaching back to April 1971. NORSAR has a group of scientists and engineers, which captures 40 years of experience and produces world renowned research in array seismology and automatic analysis of seismic data streams. By offering access to its infrastructure, NORSAR will contribute its knowledge on 1) array seismology, 2) automatic on-line data processing, 3) near real-time seismic monitoring in various scales from regional seismicity, aftershock sequences and mining-induced seismicity to microearthquakes associated with ground instabilities or hydrothermal activities, and 4) seismic hazard and risk assessment as well as earthquake engineering. Thereby, NORSAR will disseminate further developments in these research topics and promote their application in Europe and the rest of the world.

Services currently offered by the infrastructure: The infrastructure’s offer implies a full integration in the scientific environment, which consists of three departments: a department on ‘Seismology and Test Ban Monitoring’ including the National Data Centre (NDC), with responsibility for the operation of the stations, quality control, as well as realtime and offline data analysis, a department on ‘Microseismic Monitoring’ and a department on ‘Earthquake Hazard and Risk’. A visitor under the TA program may be involved with one or more of these groups. During recent years, NORSAR had between 10 and 20 research visitors per year with visit durations between couples of days up to about one month. Longer work stays, in particular, were often the nucleus for joint publications in peer-reviewed journals, the base for PhD or Master theses or visitors used the knowledge achieved to build, plan or refurbish their own seismic arrays. 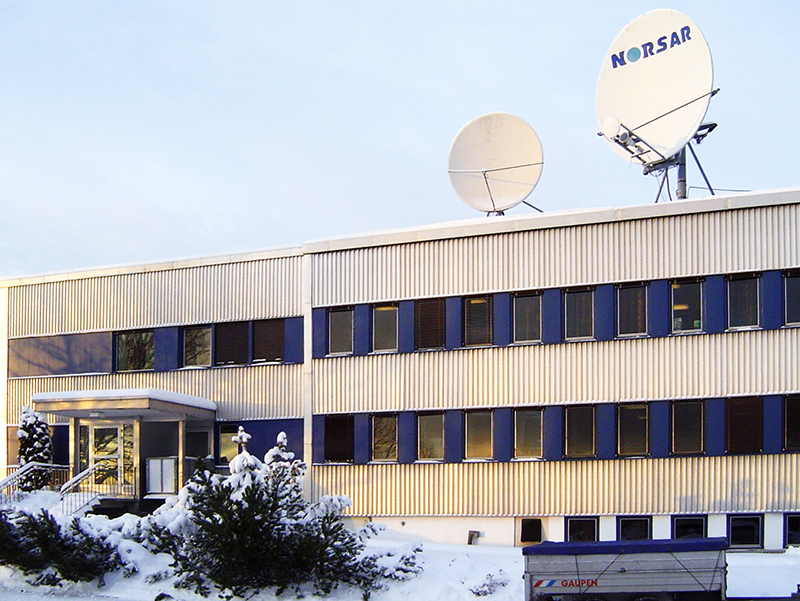