Title of Project:
Comparison of rocking on rigid and compliant base using the EUROPROTEAS real-scale facility

Summary of Project:
Rocking of structures with surface foundations has been observed to have a beneficial effect on the event of an earthquake, a phenomenon referred to as “rocking-isolation”. Since the identification of this phenomenon in the sixties, much research has been performed and rocking-isolation has been proposed as a method for the seismic protection of structures. Different schemes of rocking isolation exist, with the two most major being rocking of a foundation on a rigid base, and rocking of a smaller than typically designed foundation on the underlying soil. Most research employs analytical or numerical tools to study these problems. In terms of experimental results, shaking table tests are rather common but suffer from unavoidable size effects and from incorrect scaling of soil properties. Such issues can be circumvented with real-scale testing. Here, it is proposed to perform real-scale experiments of rocking structures, using the EuroProteas facility. The concepts of rocking on a rigid base and rocking on soil will be examined, their effectiveness as seismic protection techniques assessed and compared. Moreover, the wealth of data obtained from EuroProteas will serve as an invaluable database for researchers in geotechnical engineering, useful for the validation of a plethora of analytical and numerical tools. To perform the proposed testing series, only small modifications will be required to the existing infrastructure of EuroProteas. Most notably, a smaller base plate will have to be attached under the existing one, to guarantee a rocking response while using the existing excitation mechanism. These experiments are expected to be of particular interest for the geotechnical engineering community and to provide significant insight on the use of rocking isolation as a low cost technique that can increase resilience by shielding structures from extreme seismic phenomena. 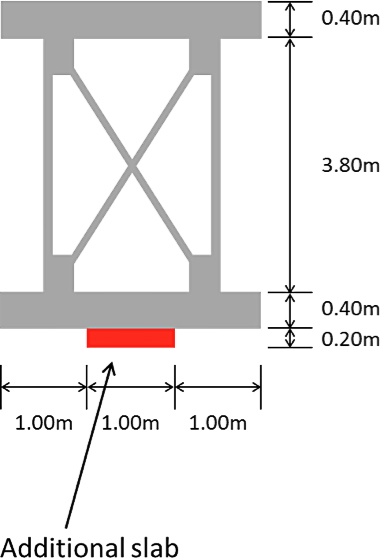